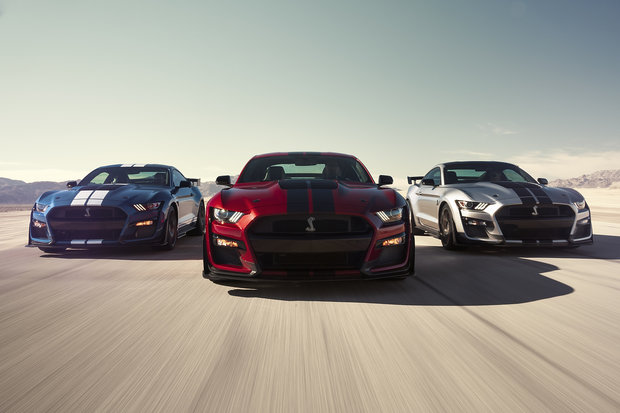 There are certain cars that need no introduction and the Ford Mustang Shelby GT500 is one of them. More than 4 years after Ford introduced the GT350, the big brother of the Mustang Shelby family was unveiled a few weeks ago at the Detroit Auto Show.

Nothing on the new Shelby GT500 is just for show. It’s all go. Power comes from a hand-built 5.2-liter supercharged V8 engine that’s connected to the rear wheels through a 7-speed dual-clutch automatic. We know, a six-speed manual would have been great, but Ford says it would have been too much power for it to handle.

Ford is still working on the final power numbers, but more than 700 ponies are guaranteed with roughly the same torque figure.