The 2020 Ford Explorer Will Be Unveiled on January 9th

The 2020 Ford Explorer Will Be Unveiled on January 9th 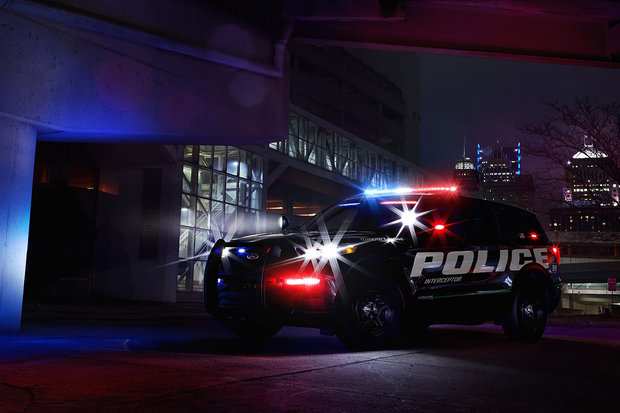 The 2020 Ford Explorer won’t be unveiled at the North American International Auto Show. Instead, it will be showcased for the first time at a private event on January 9th. The new Explorer is set to dramatically update its design and will feature the most advanced tech from both a connectivity and a safety standpoint.

We also know that an Explorer “police edition” will be offered to the public as well. Ford’s Police SUV will be among the fastest cars in most fleets thanks to a powerful 3.0-liter Ecoboost V6. It will also be faster than the outgoing V8 engine in terms of acceleration while also being more fuel-efficient. Early reports suggest more than 400 horsepower will be offered under the hood.

We don’t know much more about the 2020 Ford Explorer, but stay tuned. We’ll bring you all of the details when the new SUV launches in early January.